“My biggest mistakes became my blessings,” says Jordan Loomer, a former student of North Eugene about her high school experience. Jordan is now on her 4th run at college; she went to the U of O right after her graduation in 2004 to be an art major. 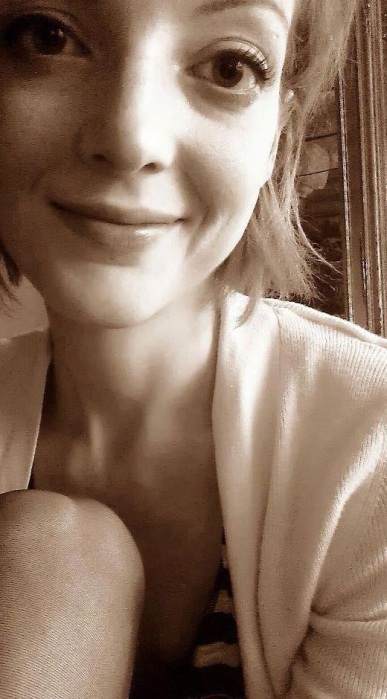 She stayed there for a while but learned that she wanted to start the adult life, such as taking on a job and handling more responsibility. Shortly thereafter, Jordan made the decision to move to Portland. She received a job there and was living a life akin to adulthood. After realizing she wanted to go to school again, Jordan moved to Colorado. When she went to Colorado she changed her major to emergency room nursing. After Colorado she moved to Texas.

Jordan said that who she is today reflects what she was like in high school. Jordan was in Yearbook, Theatre, and Art Club. Jordan also met her best friends at North Eugene, who she is still best friends with to this day (Josie Sprecher, Michael-Ann Mullins).

“Dont try to be perfect,” is one of her biggest pieces of advice to give to the high school students of North Eugene. She said you learn a lot of useful things in high school that help you get through college, but you need to be very self-driven. Once you reach college it gets to the point where if you want it you have to work for it.

During high school, Jordan attested to being herself and trying her hardest. One year she was in Yearbook with Michael Ann-Mullins and a few other students; the students were taken to yearbook camp by Mr. Sherman. Jordan and Michael wore bright pink wigs and were dressed as pirates. As soon as they got to registration, the camp directors knew immediately that they were from Eugene.

Jordan was a student most won’t forget. Mr. Sherman says, “Jordan Loomer was one of the funniest student that came through North Eugene. Lady Gaga pretty much made a fortune off her funny and creative style.” After talking to Jordan, she said that if Sherman were to be a T.V dinner, he would be an off-brand kid’s cuisine because he’s funny and has that weird surprise at the end. During her high school time not many people were in to the whole be-yourself and self- expression type of thing; thus, when she arrived to school with a lip piercing it was something definitely new to the North Eugene community.

Jordan Loomer was creative and inspiring to many. Even though she wasn’t some big pop star like Lady Gaga she still will have an effect to North Eugene. She definitely left her mark and it is not leaving anytime soon.